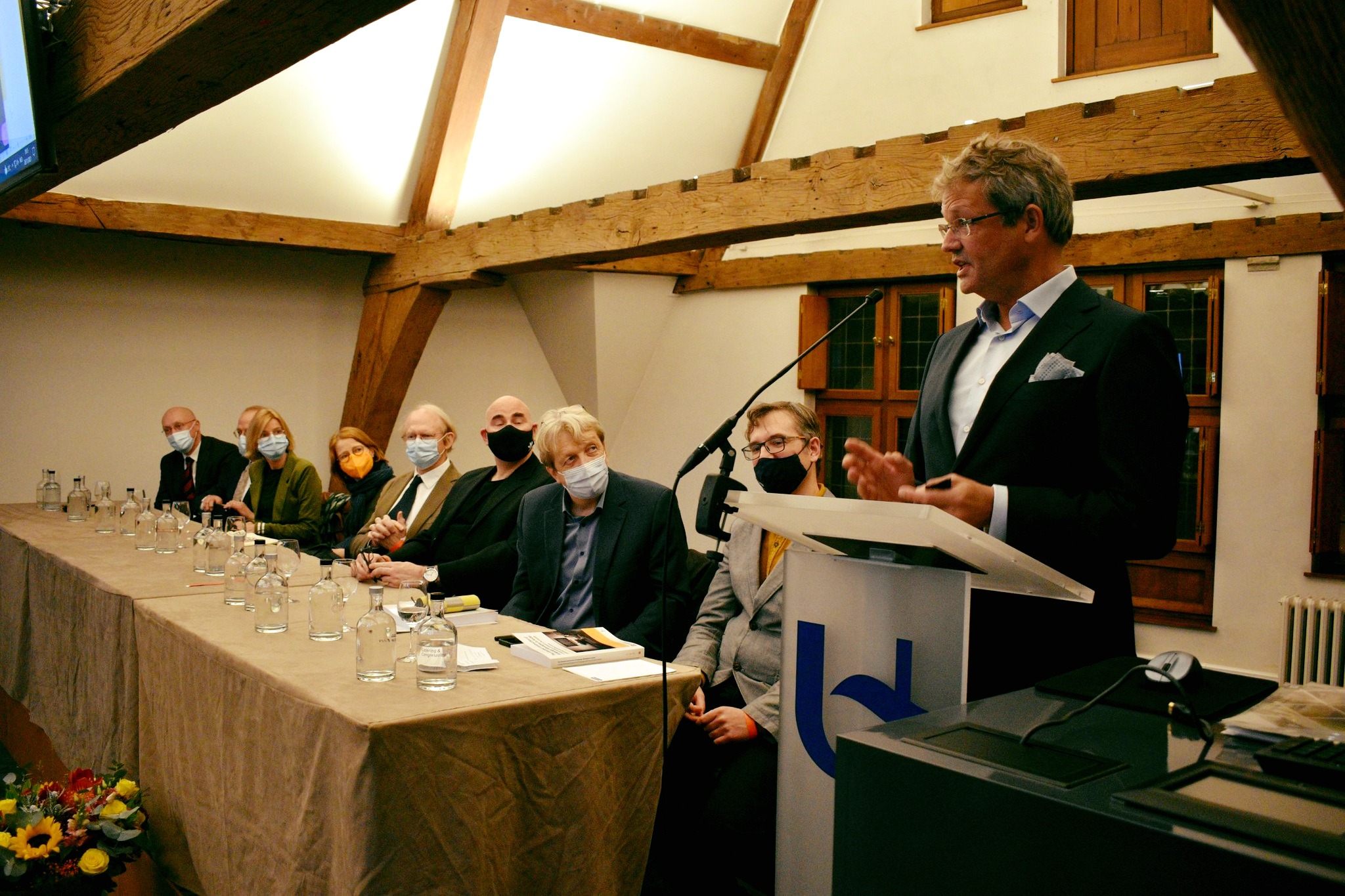 Dr. Eric Mijts defended his dual doctorate successfully on the 26th of November 2021 in Belgium. The title of this dissertation is: "The Situated Construction of Language Ideologies in Aruba: A Study Among Participants in the Language Planning and Policy Process". His promotors are Reinhild Vandekerckhove (University of Antwerp), Pol Cuvelier (University of Antwerp), and Michael Meeuwis (Universiteit Gent). The focus of this research project is the intricate relationship between language ideology, colonization and socio-economic mobility, and emancipation in former colonies where the present-day language policies echo inherited colonial language policies.

In this study, he has demonstrated that the maintenance of the colonial language in education and in other domains, goes hand in hand with ideologies that present the former colonizer's language, culture, institutions and education systems as superior, whereas the home language(s) are presented as inadequate, as an unfit tool for teaching, or even as unfit to be called a language. Dr. Mijts draws the conclusion that an understanding of the ideologies and belief systems concerning language, education and socio-economic development can expose the structural and ideological nature of inequality on the basis of language choices in multilingual decolonial states. Full support for transitions that favor the languages of the majority of the people of the former colonies can only materialize when the persistent beliefs about the inferiority of home languages vis a vis the languages of the former colonizers are identified, exposed, and critically analyzed as remnants of the colonial past. It is only when that structural ideological nature of the debate is recognized that it can be addressed that former colonies can transition and embrace the opportunities of their multilingual realities.

Congratulation on such a major success. Your hardship and efforts have finally paid you off with a doctorate degree in your hand. And has made an invaluable contribution to island scholarship.